Home » News » Mirrors Or Monitors – Which Is Best For Truck Drivers?

Mirrors Or Monitors – Which Is Best For Truck Drivers? 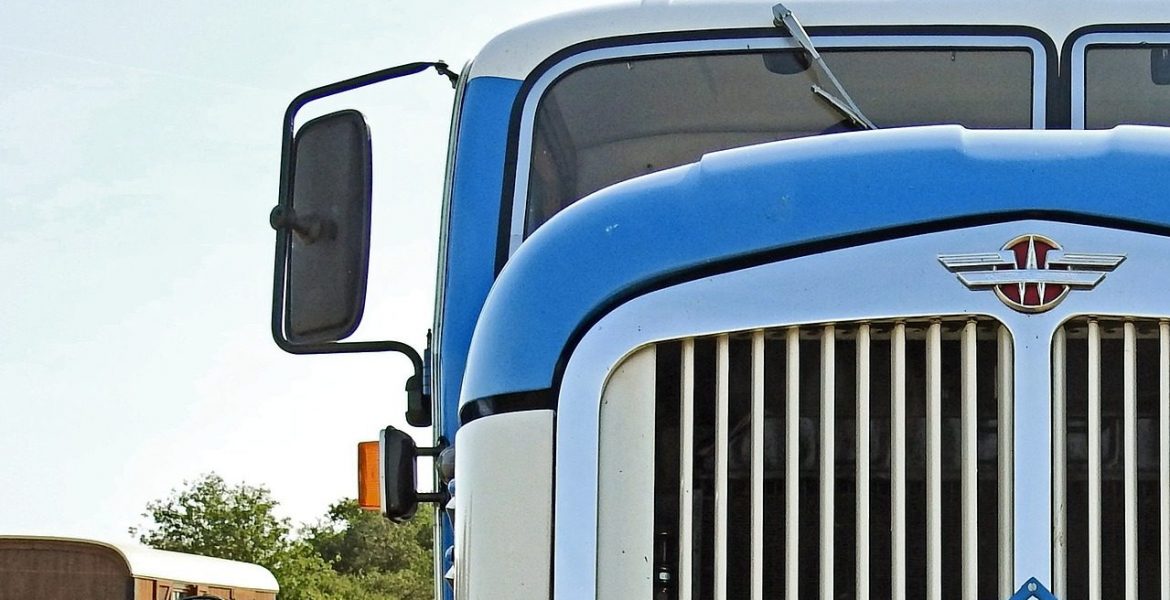 Change is always difficult, and truck drivers are no different from anyone else in terms of being resistant to change, especially when the current system is working well enough. It’s only natural that veteran drivers would express skepticism when presented with the idea of replacing their traditional truck mirrors with some sort of brand new camera and monitor system.

Of course, change, while difficult, can also be for the best. It’s important that all of us, when presented with new technologies or advancements, consider them with an open mind. Especially if these new breakthroughs have the potential to make ourwork or every day lives safer and more convenient.

Using mirrors to keep track of our surroundings while driving has been around for nearly as long as motor vehicles. In fact the first patent for the rear view mirror belongs to Elmer Berger and dates back to 1912, though clever individuals were already rigging their own mirrors on cars even earlier. With over one hundred years of driving history associated with the use of mirrors, it is incumbent on advocates of new technologies such as MirrorEye CMS from Stoneridge to clearly make the case for the advantages and convince truckers that switching will be of immediate and long term benefit. Today’s post looks at the debate between mirrors and monitors and offers the pros and cons of each.

The Advantages Of Mirrors

With over a century of history behind them, glass mirrors have been working adequately enough for generations of truck drivers. In fact, besides the brakes, mirrors may be the most important piece of safety gear on trucks. Just imagine the number of accidents that would inevitably occur and the amount of stress that would be involved in a simple act such as reversing a short distance if it weren’t for mirrors.

Perhaps the most critical argument in favor of mirrors is that drivers are extremely familiar with them. In fact, a great deal of training and practice go into becoming accustomed to them. Experienced drivers probably remember the tremendous amount of repetition it took to learn how to accurately process the lack of depth, and the true distance of objects as viewed in the mirrors. In the beginning, drivers often struggle with judging where the back of their trailer is in relation to objects or locations reflected in the mirror. But once you learn how to use them safely, it becomes second nature and you no longer need to think about it.

Another advantage of mirrors is they are cheap. Mirrors obviously come as part of your rig when first purchased, and installing additional mirrors is only a minor expense relative to the safety and peace of mind they provide. In fact, mirrors are so inexpensive that a driver would never even think of the cost compared with the overall investment in their rig. On the other hand, the cost of installing a camera and monitor system such as MirrorEye represents a significant investment. In fact, it’s difficult to even find a list price of the system, which runs for $5,000 or more. This is to be expected with new technologies that have not become mature.

Likewise, repairing mirrors is relatively simple and straightforward. It certainly doesn’t require an engineering degree to reinstall a side view mirror that has been knocked off or out of alignment. Whereas camera and monitor systems rely on a lot of complicated and advanced technology that is based on proprietary software. If something goes wrong, the driver is unlikely going to be able to troubleshoot the problem on their own. Instead it will require time as well as perhaps more money to get working properly if something goes wrong or damage occurs. All these are clear benefits associated with just keeping things the way they are now.

The Disadvantages Of Mirrors

That being said, mirrors have always included certain drawbacks that until recently were just unavoidable. Trucking mirrors, even at their most optimal, leave blind spots. Alert drivers are able to compensate with careful lane changes and turning, but in poor weather conditions or if the driver is not at his or her best, mistakes do happen.

Even the best, most conscientious drivers know that during tight-turn maneuvers, the back of the trailer will entirely disappear from view. The convex mirrors that help overcome this flaw offer an extremely distorted view that compresses everything into what is known as a fish-eye angle.

It’s true that veteran drivers have had years of practice to get used to the shortcoming of mirrors, but this does not mean they don’t have serious weaknesses. While it’s always difficult to adjust to new technologies, the long time reliance on mirrors for driving trucks should not be a hindrance to switching to a new system if it’s proven to be both reliable and a significant upgrade of the current status quo.

Why Monitors May Make Driving Trucks Easier and Safer

There’s no doubt switching to a camera and monitor system like MirrorEye will involve a learning curve, these digital systems offer a number of advantages. First of all, the range of view is much more comprehensive than traditional mirrors. Just the simple ability to have a rear mounted camera that shows you what’s directly behind your trailer is a huge advance and it’s a no-brainer to install just this, similar to most cars being sold today with reverse view technology.

But the camera and monitor system offers superior views in other areas as well. Drivers will find all the traditional blind spots filled in. Moreover, where in the past drivers would find themselves straining to get a better look in a particular mirror, you will have the optimal view at all times. It’s even possible to adjust the camera angles for personal preference or to get a better view of a particular trouble spot in a pinch.

The systems also offer improved visibility in poor conditions, whether at night or during weather events. The system maintains clear visibility during rain, snow, and more. The monitors even come with colored marker lines that indicate exactly how far behind the trailer certain objects are.

There’s another important advantage, one that directly affects the long-term cost of switching over to the system (which at the moment is not cheap). Without bulky mirrors on the outside of the truck, wind resistance is significantly lower. The cameras are quite small and non-obtrusive, and the monitors are located inside the cab, meaning that the overall aerodynamics are increased. In fact, it’s been estimated the fuel efficiency will increase 2-3 percent over mirrors, meaning that over time, the investment will pay for itself.

What You Need To Know About Driving Trucks With Monitors

There’s no doubt that veteran drivers will find the new camera systems strange at first. Before switching over, it’s highly recommended that you test drive a rig with the system installed and get a feel for it. But feedback from drivers who have been using the system on a regular basis has been strongly positive, with many claiming they never want to return to mirrors.

At the moment, only one system has received approval throughout the United States as a mirror replacement. That’s the MirrorEye system from Stoneridge. Expect a number of competitors to become available in the future, so while it’s tempting to recommend switching immediately, many drivers may want to wait for the price to come down.

Either way, it’s a technology worth watching (pun intended) and we highly recommend at least testing out what driving with monitors is like. Saint John Capital Understands Trucking

Saint John Capital has a long track record in the trucking industry, and we have cultivated relationships with drivers as the central focus of our business. Since we work exclusively in trucking, we have a deep understanding of the challenges faced by our customers. We pride ourselves on the ability to provide customized services directly to the truckers who need them most.

Every business needs to find value everywhere they can. Our freight factoring options, fleet card programs, and other services offer significant savings in terms of both time and money.

Contact us today to discuss how Saint John Capital can help your business grow.