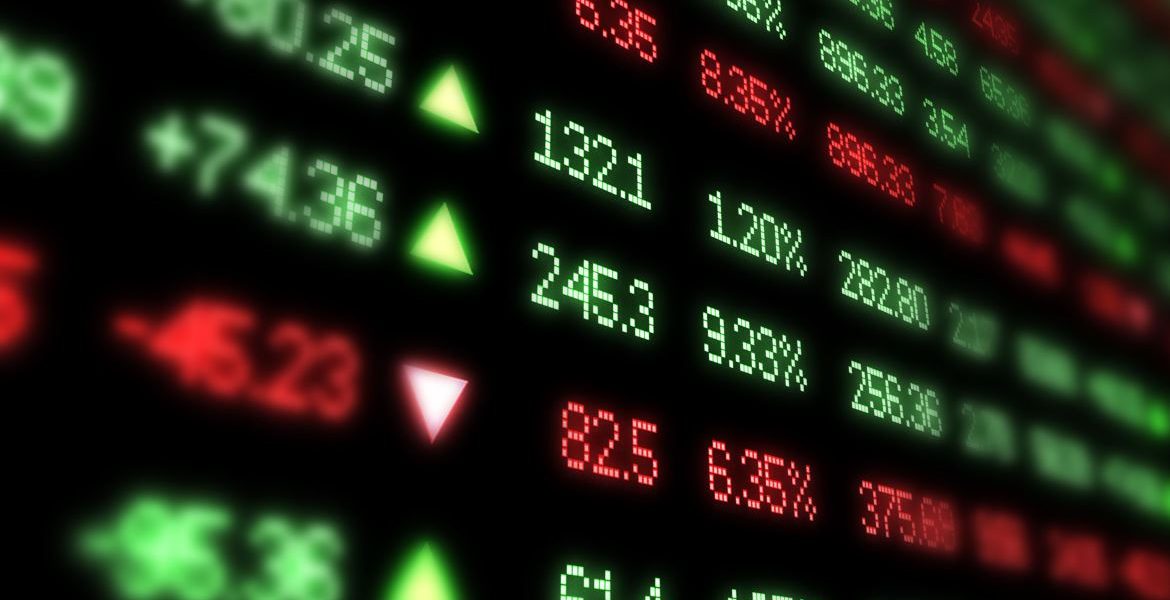 U.S. Xpress, the country’s fifth largest asset-based truckload carrier by revenue, has officially launched its initial public offering, with 18,056,000 shares of its Class A common stock.

A team of U.S. Xpress executives, along with family members, gathered at the New York Stock Exchange to ring the opening bell on Thursday, June 14. They were happy to see the stock finish at $16.57 for the day, an increase over the $16 initial offering price.

Company to focus more on margins and data

According to President and CEO Eric Fuller, the IPO was the culmination of a multi-year strategy to achieve a significant reduction in the company’s debt load. Fuller referred to the debt as like, “having a gun to your head.”

Fuller added, “The prior team was more growth-oriented,” while the new strategy is to be, “more focused on margins, and more focused on data.” 61 of U.S. Xpress’s top 94 managers have left the company since 2015.

Of important news to drivers, in their S-1 document, the company stated that, “During 2017, we shifted from a load planning strategy based on minimizing empty miles to one that maximizes utilization of our drivers’ available hours. We believe the focus on drivers’ hours more effectively utilizes our scarcest resource and improves driver satisfaction. Following this change, miles per seated tractor per week and driver turnover rate both improved.”

The IPO will have major implications in the trucking industry, as USX and its competitors are all undergoing serious changes while they adapt to new realities and technologies.

This includes the fact that a major emphasis is being placed on shortening the haul, with companies facing a shortage of drivers, along with the growing sentiment from drivers to be able to return home at night rather than sleep on the road.

Get the latest trucking industry news in our newsroom.