Home » News » Truck Driving Safety Tips While On The Road

Truck Driving Safety Tips While On The Road 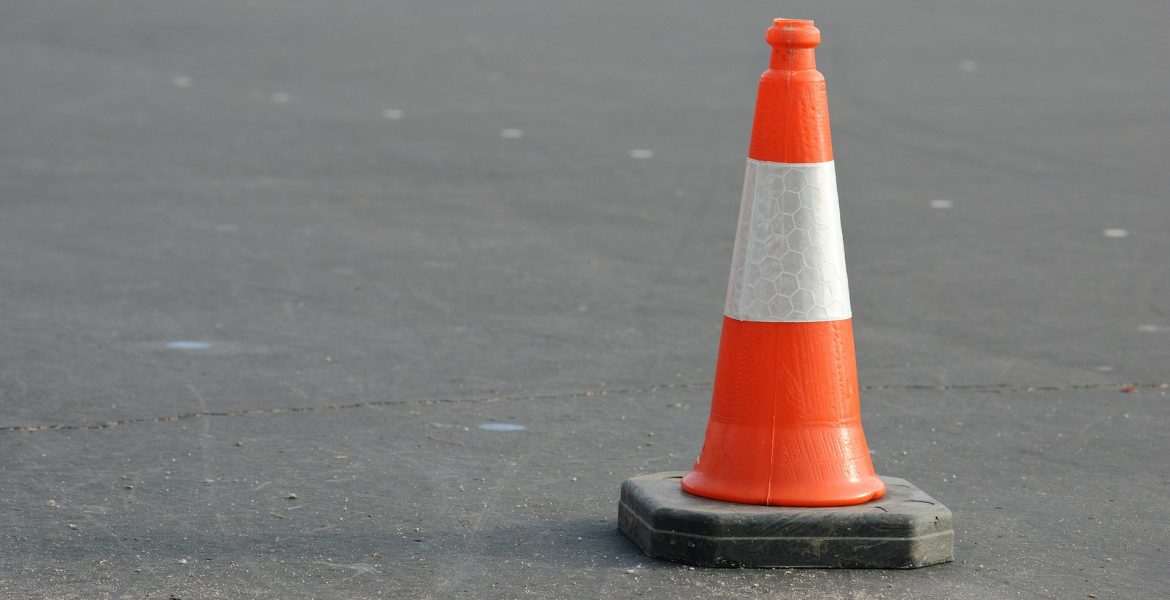 It should go without saying that truck driving is a dangerous profession. Drivers need to take all necessary precautions and follow advisable safety tips while on the road. Even the most defensive and alert drivers can be struck by an accident without any warning, through no fault of their own.

That’s why proper training and cautious operation of the vehicle are so necessary. Drivers with the right experience, instruction, and outlook should be able to look forward to a long and safe career. Having the right attitude and approach goes a long way toward protecting against many of the hazards that will be encountered while behind the wheel.

As they always say, “Prepare for the worst, hope for the best.” With that in mind, here are some safety guidelines for long-haul drivers that will help you avoid accidents and maintain a safe driving record.

A look at truck driving statistics

While people assume that since semi trucks are so large that the drivers inside are safe in the event of an accident, the reality is much different. It is true that when cars and trucks collide, it’s the people in the passenger vehicles that are in greater danger, but this does not mean that truck drivers are completely safe.

In 2019, more than 4,000 people were killed in accidents that involved large trucks. Of the fatalities, sixteen percent were truck occupants, while 67 percent were occupants of passenger vehicles. Another 15 percent were bicyclists, motorcyclists, or pedestrians. Making matters worse, the number of people killed in large truck accidents grew by 31 percent from 2009 to 2019.

Put another way, the number of truck occupants who were killed in motor vehicle accidents was over 650. That represents a 50 percent increase since 2009. So while yes, driving a semi may be safer than driving a car or another vehicle, it doesn’t mean your impervious to injury or even worse. That makes driving safely at all times a major imperative.

Truck safety isn’t rocket science. For the most part, the safety guidelines you need to be following are rather obvious and things you likely already know. It’s just about making sure you have the right safety habits and you are making a conscious effort to obey the rules and observe best practices.

First of all, every truck driver should be wearing a seat belt at all times. Like we mentioned earlier, you may feel protected while in a semi, but even minor accidents can lead to injuries if you don’t have your safety belt on. Drivers should also observe the posted speed limits, especially in construction zones and during inclement weather. Slow down for curves and when approaching intersections, and be mindful of maintaining a cushion between your vehicle and others on the road whenever possible, especially with the cars in front of you.

And remember, a proper safety mindset isn’t just about protecting yourself. Truck drivers have a responsibility to every one on the road, especially since in many cases it is the drivers and passengers in the vehicles around you who are most vulnerable should an accident occur.

Safety starts with a safe vehicle

Many truck accidents are the result of equipment failure or poorly maintained vehicles. One of the best ways to prevent collisions and other unsafe incidents is to make sure that your truck is kept on a regular maintenance schedule, to help avoid problems before they happen.

Vehicle parts that should be inspected regularly and replaced earlier rather than later include the brakes and brake pads, as semis are notoriously hard on brakes and they can wear down quickly. Blown tires are another frequent issue, and your tires should be checked before every trip.

As for the engine, drivetrain issues can seriously impact your vehicle. Be on the lookout for excessive smoke, a loss of oil pressure, or other signs of a faulty engine. Problems with the electrical system can also lead to accidents if left untended. Other areas of concern include the fuel tank system, worn belts, filter clogging, proper lubrication, and any parts that are subject to regular wear and tear.

One promising area when it comes to truck safety is the potential of monitor and camera systems to help prevent accidents. Many drivers who have only used their mirrors may be resistant to change, especially because of the cost of upgrading involved, but because replacing your mirrors with cameras (which have a much smaller form factor) will significantly decrease wind resistance, in the long run these systems can pay for themselves in reduced fuel costs.

Cameras and monitors help fill in the traditional blind spots, and allow drivers to easily see what’s behind them. Drivers who have made the switch tend to view the new systems as a huge improvement and a great boon to their ability to drive safely.

Anyone who’s driven a truck knows that it can lead to both physical and mental exhaustion, especially when you’ve been on the road for multiple days in a row. Studies show that drivers who are overly tired are at a higher risk of being involved in accidents. A combination of excessive hours, stress, heavy lifting, lack of sleep, not enough physical activity, and monotony can all contribute to driver fatigue and puts drivers and everyone else in danger.

This is why there are strict limits in place regarding how many hours drivers can spend on the road in a given day or over a period of time. Drivers who chose to ignore these regulations are not only putting themselves and others at risk, but are also liable to lose their jobs.

Some basic tips for avoiding driver fatigue include maintaining a regular sleep schedule, eating healthy and exercising often, limiting your caffeine intake and avoiding excessive alcohol whenever possible, even on your off days. And it should go without saying that you should never drive while you are under the influence of alcohol or drugs.

Another serious problem for truck drivers is distraction. According to a study from 2009, more than 70 percent of large-truck crashes happen while the driver is engaged in some activity other than driving. Typical distractions include making phone calls, texting, using a GPS device, using a dispatch device, reading, eating, or anything else that draws a driver’s eyes off the road.

In order to avoid distracted driving and reduce the likelihood of an accident, drivers should turn off their phones and other mobile devices while in the cab. Having your phone within reach, even mounted to a hands-free driving device, is an unnecessary temptation that can easily lead drivers to stop paying attention. Don’t eat meals while on the road, and pull over when you need to make phone calls or use your CB.

It only takes one mistake for a serious accident to occur.

Why a clean driving record is so important

Having a clean driving record should be a goal in and of itself. No driver wants to be involved in an accident or get a ticket. But being a safe driver offers a number of benefits. Many driving companies offer bonuses and salary bumps for drivers who maintain a high safety standard. The longer you go without an incident, the more you can expect in compensation.

With more than two decades of industry experience, Saint John Capital understands the dangers faced by truck drivers as they traverse America’s highways. We are dedicated to supporting driver safety as much as possible. We also understand that financial stability is a critical component of the equation. When drivers are financially stressed, they may feel compelled to drive more often than is safe, or not have the money to invest in the latest safety equipment or make repairs in a timely fashion.

By building relationships with our drivers and fleet operators, we make it possible for them to grow their business and always be at their best while on the road.

And since we exclusively focus on the trucking industry, we know better than most the challenges that drivers face every day while on the road. That’s why we make it a point to offer tailored services that help our customers reach their financial goals as quickly as possible.

Contact us today to learn more about how Saint John Capital supports drivers.