Home » News » How Did Truckers Find Loads Before The Internet?

How Did Truckers Find Loads Before The Internet? 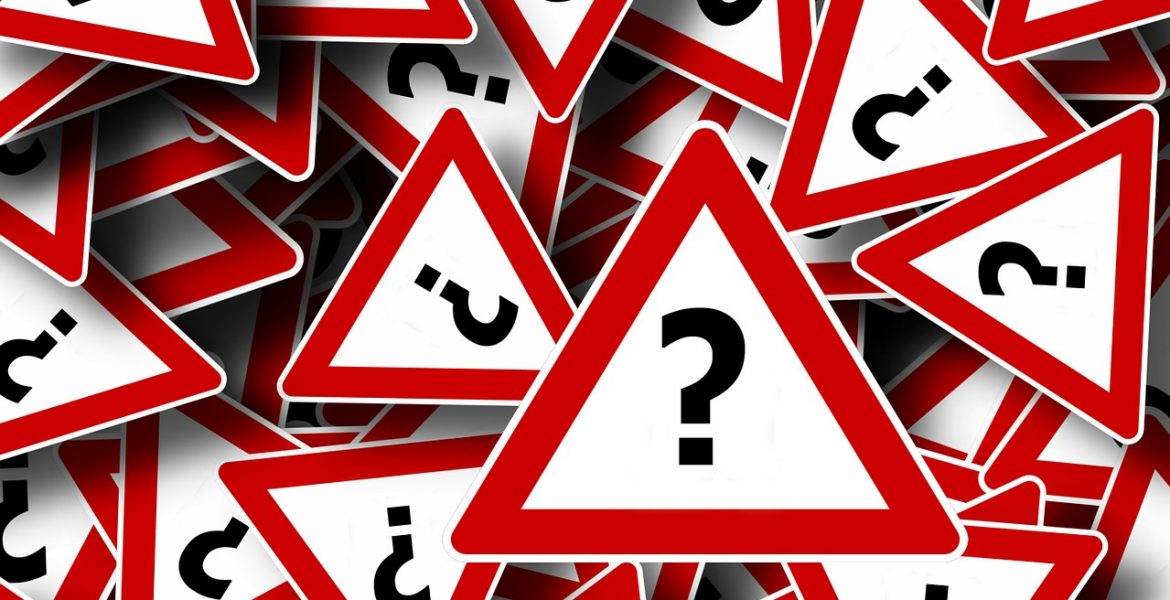 It’s easy to take our modern communication technologies for granted, but it wasn’t that long ago that truckers didn’t have the internet to rely on when it came to finding loads. For you younger drivers, this pre-internet time might seem like the dark ages, but the truth is that the freight industry worked just fine without mobile phones and GPS devices.

So what was it like trying to find loads in the pre-internet era? More than just the internet and iPhones, the thought of doing business without computers is certainly daunting, and I doubt many people would advocate for going back to the old way of doing things. But it might be interesting to take a look at what options drivers had at their disposal when it came time to contract a load.

If nothing else, it will hopefully keep you from getting too frustrated next time you can’t pick up a data signal or are suffering from slow download times.

What was the industry like prior to the internet?

If you’ve been driving a while you’ve probably heard crazy stories from more experienced drivers about the lengths to which they used to go in order to find loads. One of the tamer stories I’ve heard is of a driver who used to take his empty truck out on the highway, find another empty truck, and then follow that driver to see where they were headed on the assumption they would end up at a location that was looking for empty trucks to take on new loads.

Well I can’t testify to the truth or the efficacy of the above strategy, it should go without saying that the internet has made life much easier for independent drivers who depend on their ability to find and contract loads for their livelihood.

Trucking, which really grew to prominence as an industry in the 1950’s and 60’s, actually dates back to the early turn of the century.   At that time, trucks were really nothing more than motorized carriages that looked strikingly similar to their horse-drawn ancestors. Even as automakers made significant advances in the first half of the twentieth century, there were very few paved roads, especially outside of urban areas, and so hauling freight overland, and trying to compete with waterways and railroads, didn’t make much sense.

In the post war 50’s, our national infrastructure program made our interstate highway system possible. By connecting major cities around the country, driving freight, rather than hauling it on tracks, became commercially viable. But in the early days of the industry, trucking was run by large conglomerates that hired their own fleet of drivers. It was only with the deregulation of the industry by the Motor Carrier Act of 1980 that drivers were able to strike out on their own.

The challenge became how to find loads. In these early days, it was almost like the wild west. It often started off with drivers who had been contracted to make a delivery wanting to find another load for their return journey. They might hang around truck stops, show up unannounced at shipper locations, or cold call local businesses hoping to find a load.

Soon, truck stops and various spots where truckers congregated would start putting up bulletin boards, where companies could post when they needed a driver. These bulletin boards were unregulated and often unsupervised, and there were no guarantees you’d find a load when you needed one.

It was during this time that Dial-A-Truck was founded.

How did load boards change the trucking industry?

As already mentioned, the first load boards involved slips of paper being pinned onto boards in various truck stops and other locations where truckers would go to look for freights. This was a very low tech solution, and had very little regulation. It was a haphazard method for finding jobs.

It was in this environment that the Jubitz family started Dial-A-Truck. This was the first service that allowed drivers to view loads on a monitor rather than just random slips of paper. Of course, this was pre-internet, so the Dial-A-Truck monitors were installed in Jubitz truck stops along the I-5 Corridor on the West Coast (the company started in Portland, Oregon).

This still meant that drivers need to physically go to a particular location to look for jobs, but now the loads would be centrally collected and verified by DAT. This made it much easier for independent drivers and small fleets to find extra loads and become less reliant on the large conglomerates. It allowed drivers more flexibility in the way they scheduled loads, and made it possible to be much more efficient with regards to return trips.

In the beginning, the way the system worked, DAT signed up brokers and shippers who needed freight hauled, and then would list them on their service. Truckers would pay a fee to receive the phone number of the shipper.  The system quickly expanded nationwide, and by the mid-eighties, there were more than 200 DAT machines around the country.

How has technology made finding loads easier?

There are many more options for drivers today in terms of finding loads, offering them a lot more flexibility and freedom.

For instance, it’s easier than ever for drivers to source loads directly from shippers. While this method still requires drivers or companies to take the initiative and seek out loads directly from the shippers themselves, it makes it possible to cut out the middle man. More experienced drivers are more likely to have cultivated the necessary relationships, so this is not a great option for people new to the industry.

Load boards are still around, though they look nothing like what they did in the 80s and 90s. The first advantage that modern technology affords truckers is they no longer need to be in a specific location to find a load. They are able to find them using their phone or computer, and can schedule them in advance. DAT is of course a major player, but they have competitors as well, so there are plenty of choices out there.

The other main avenues for truckers to find loads is via a broker. Brokers do the work of forming relationships with the shippers, and are able to call upon their network of thousands of drivers to match drivers and shippers together, making it easier than ever for independent drivers to quickly fill out their schedule and efficiently drive in the geographic area of their choice.

What are some tips for using modern technology to find loads?

There’s no one strategy that works for everyone. For newer truckers, it’s highly recommended that you try several methods before settling on the one that works best for you. Whether it’s a broker, a load board, a load matching app, or going directly to the shippers themselves, throughout your career you’re likely to cycle through all these methods and more.

Take your time, do your homework, and figure out the best approach that matches your career goals and lifestyle.

Saint John Capital, with two and a half decades of experience in the trucking industry, has witnessed many eras in the trucking industry. It’s amazing to think about how our industry has changed during this period, but what has always stayed constant is that drivers are what make all of this possible. We understand the important role that truckers have when it comes to freight getting to its destination on time, and that’s why we make supporting drivers our number one priority.

Drivers have the opportunity to build a lucrative career, but like any small business owner, in order to achieve your goals you need to have the support of partners who make your success their central focus. That’s why we are so concerned with building mutually beneficial relationships with our drivers and fleet operators. We know you rely on us to support you to better manage your cash flow and grow your business.

We believe that our complete range of services, including factoring, fleet card programs, cash advances, and more make it possible for truckers to make their business dreams come true. Contact us today to learn more.