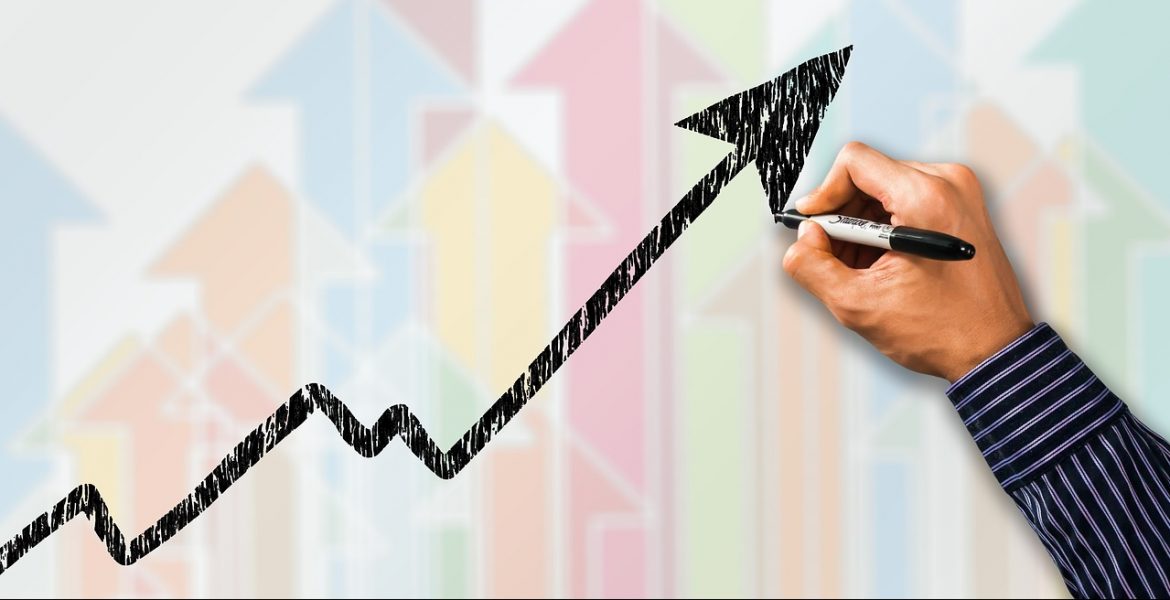 It’s been a tumultuous time for the freight industry, with wild swings and unexpected crises creating a great deal of uncertainty when it comes to many of the key financial indicators. For popular metrics like load-to-truck ratios, flatbed rates, reefer rates, van rates, and more, industry insiders who watch these numbers very closely have gotten used to charts that drop and climb sharply with wild swings brought by tariffs, pandemics, and unexpected weather events.

Even so, the fact that the industry has just recently achieved record high flatbed rates and ratios comes as welcome news. The week of March 14th provided a huge boost to drivers and fleet managers who have endured a tough 2020 and can now breathe a sigh of relief, and the record numbers have continued through the next several weeks.

As we look at the factors that have led to the surge in the spot rate market, remember that the best way to grow your business and better manage your cash flow is to partner with smart and reliable service providers that make your success their number one goal.

The fact that in March of 2021, the freight industry was seeing spot truckload rates reach unprecedented heights represents a remarkable turnaround. This is especially true considering it was exactly a year ago that the COVID-19 pandemic really broke out here in the United States.

The results were grim. According to the best data available, America’s trucking industry found themselves hard hit, with a loss of more than 88,000 jobs in April of 2020. This represented a drop of 5.8% compared with March of 2020. Of course, this was just part of a much larger trend, which saw the United States lose more than 20 million total jobs.

In fact, when compared to the overall numbers, it turns out that the overall decline of 14.7% was much worse than what was experienced in the trucking industry, thought that is little solace for the thousands of drivers who found themselves without a job.

To understand how these record numbers were achieved, it’s necessary to recognize the role February’s winter storms played. From February 13 to 17, Winter Storm Uri swept across the U.S., as well as parts of Mexico and Canada. More than 170 million Americans were subjected to local winter weather alerts. Nearly 10 million people lost power, including large swathes of Texas.

In addition to the blackouts, there were extreme temperatures, tornadoes, and large amounts of snow that blanketed many parts of the country. Estimates indicate that damages from the storm have already neared $200 billion, making it one of the most expensive natural disasters in American history.

With so many challenges brought on by the weather, it was no surprise to see a backlog in shipments that needed to be made up in March.

March has been a record month for freight

According to the latest reports from DAT Freight & Analytics, the week ending

March 14 saw a return to normalcy for the industry. They reported Van spot rates of

All told, this was a tremendous upgrade, with the seven-day averages for the van and reefer line-haul rates reaching an all-time high according to the DAT network. Of course the news wasn’t all good, as costs increased as well, with the average diesel price jumping up 5 cents to $3.19 per gallon.

This development wasn’t completely out of nowhere, as the demand for flatbed rates steadily rose over the four weeks following the storms, which should be no surprise. In early March, over a single week, the average flatbed load-to-truck ratio jumped up 3.1 points to 77.6. This represents a more than 15-point increase compared with the average in February.

Overall, the average spot rate was up for 50 of the top flatbed lanes (out of 78) compared to the week before. A further 22 lanes were basically the same, meaning that only six lanes saw a downturn for spot flatbed freight rates.

One particular market of note is Lakeland, Florida, to Miami, which had an average spot rate of $3.15 a mile, an 11-cent increase. Also of interest is Baltimore, Maryland, one of the most important ports on the East Coast. Import statistics seem to indicate that imports are up and this trend is likely to continue. Compared to a year ago, the number of truckloads that came in through the port in February more than doubled (600 vs. 260). Drivers in the area should continue to benefit.

As for van rates, the market seems to have leveled off already, with only a 2% jump in the number of loads moved, while the volume of overall van load posts dropped by 23%. At the same time, there was an 11% increase in the number of truck posts. This resulted in a decrease in the load-to-truck ratio in the van category to 5.43, versus 7.81 previously. Interestingly enough, the rate average improved on 44 top lanes, and dropped on 29 of the top lanes, with 27 lanes showing no change.

Likewise, there was a cooling (pun intended) of the refrigerated truck market. While the spot rates for reefers was at $2.95 per mile (75 cents higher year on year) the overall load post volume dipped by 23% compared to the week previous. This is combined with the fact that there were 8% more truck posts last week, meaning that the load-to-truck ratio saw a major drop for reefers, from 15.62 to 11.02.

What the record rates mean for truckers?

While the March rebound was great news for truckers everywhere, it really should have been no surprise after the weather-related lows of February. Moving forward, it’s hard to imagine the hot numbers will continue, so expect some leveling off in the weeks to come. It’s important to look closely at the local numbers in the near future, to see how geographies still feeling the impact of the February storms continue to make up for lost ground. That’s not to mention the continued economic recovery following Covid-19 as the country continues to open up.

In order to succeed in the trucking industry, you not only need the right data, but the right partners. Saint John Capital has worked exclusively with truckers and fleets of all sizes for more than two decades. No company is in a better position to identify with the challenges that truck drivers face on a daily basis. Our goal is to help our customers successfully navigate the many ups and downs of the freight industry even during the toughest times. We understand how important financial stability is for growing a business.

Let us focus on the data and real-world trends so that you can concentrate on what you do best, getting freight to where it needs to go, efficiently and reliably. With the tailored services from Saint John Capital, whether it’s invoice factoring, fuel cards, or finding loads, our clients are able to reach their financial goals more quickly than they likely thought possible.

Contact us today to learn more about the many financial services provided by Saint John Capital.