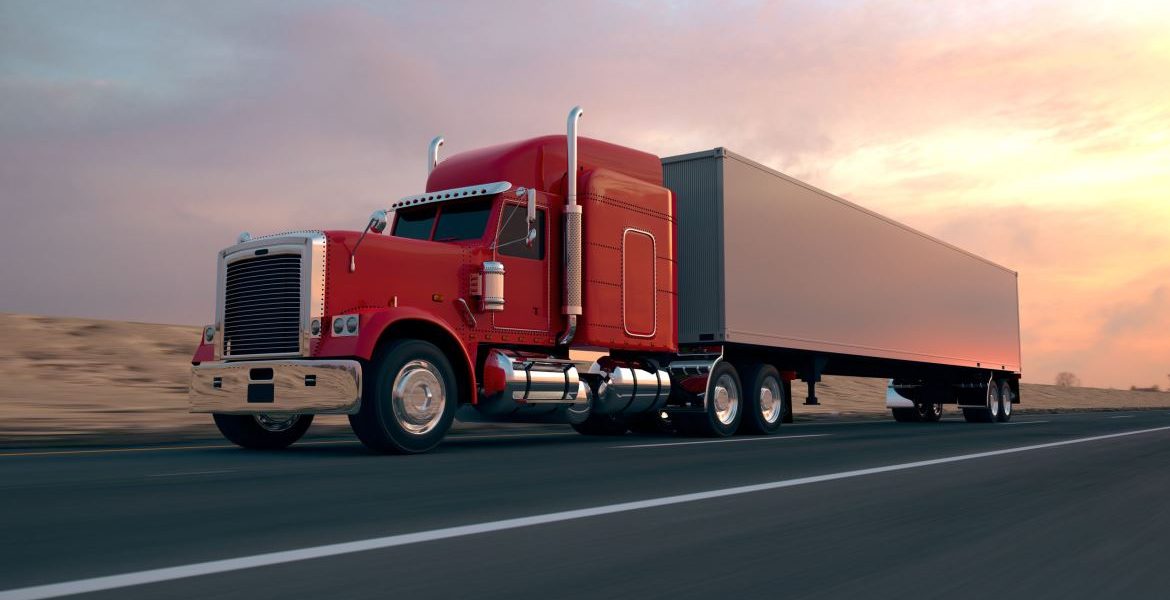 As reported by the American Journal of Transportation, the Central Oregon Truck Company has announced a new pay structure for its drivers known as “Weekly Driver Salary Pay.”

When the new scheme goes into effect, drivers will earn a weekly minimum salary of $1,250, which translates to a base salary of $65,000 over a full year. As part of the new plan, drivers will also be guaranteed a minimum of 2,430 miles per week.

While these are the minimum, experienced drivers will have the option to drive more, with the potential to make over $90,000 per year. For example, if a driver hits 3,000 miles in a week, the adjusted weekly salary would hit $1,575, and reach as much as $2,000 for solo drivers.

Central Oregon Truck Company, founded in 1992, is headquartered in Redmond, Oregon. Its operations are comprised of more than 300 trucks with more than 1,700 third-party carriers, and the company has more than 2,500 customers in North America.

On top of its competitive salaries, the company is also offering medical, dental, and vision insurance, fully covering employee premiums. Not only that, but they will also pay for short-term disability and passenger insurance in full.

Another advantage is the company is not charging drivers to enroll in per diem. The Weekly Driver Salary Pay includes a per diem of $68 per day for 5 nights, which is paid out each week.