Capacity Still Fails to Meet Demand, According to DAT Barometers 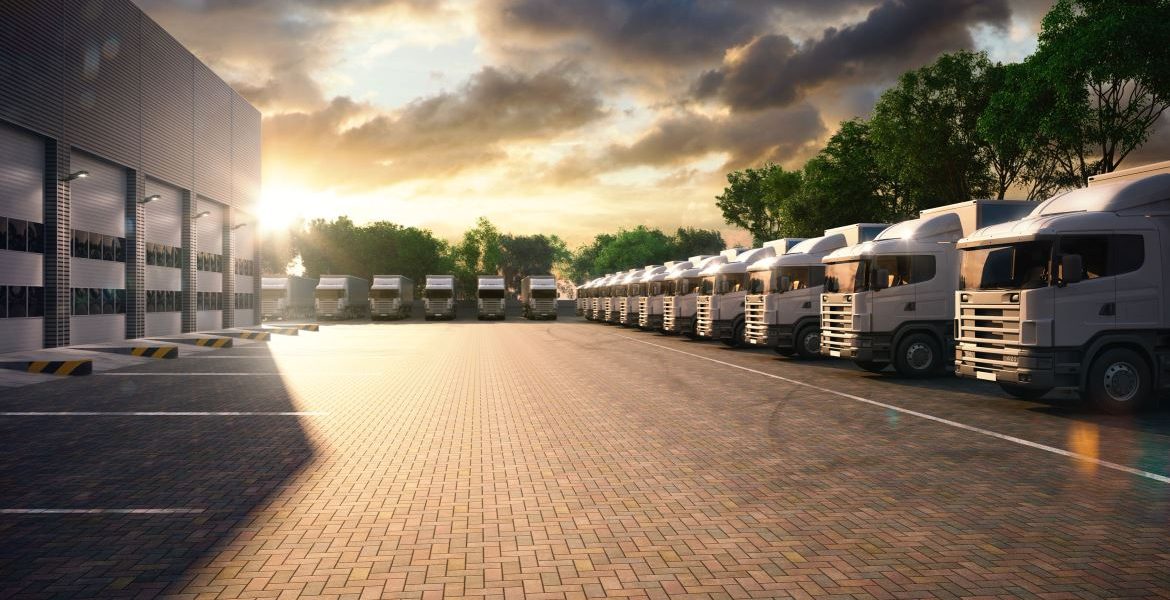 As predicted, the record high spot rates that had been a constant through the early part of the summer have eased off, but only slightly, as reported in the latest update from DAT Barometers.

Looking at the current state of each truck type, for dry van rates, the weekly barometer continues to predict contract pricing will remain strong in the foreseeable future. In fact, DAT is reporting one of the highest levels of demand in excess of capacity in recent memory.

Meanwhile, for reefer rates (refrigerated trucks), the easing experienced in the last week was about half that of van rates (a 2.8% decrease versus 4.2% for dry vans). That means the historically high demand excess will almost certainly continue.

Finally, although the flatbed rate actually decreased by a greater margin than either of the other categories, this is simply because the flatbed barometer has been running at extraordinary levels and that doesn’t seem likely to change in the near term.

DAT Barometers measure the pressure of demand in relation to the truckload capacity in the spot markets. Developed by DAT data scientists, a barometer is considered at equilibrium when the value is 50. When the score is above 50 that means demand exceeds capacity, and anything above 60 indicates strong pressure.

High pressure, such as we’re seeing in the current environment, means that the spot market rates are likely to rise, along with the contract rates. The dry van rate barometer for last week was 59.9, while the reefer barometer was 61.3 and that of flatbed rates was a whopping 87.6.

The bottom line: the barometer levels are beginning to normalize, but when factoring in increased industrial activity and higher oil prices, the abnormally high demand and capacity imbalances won’t be ending anytime soon.