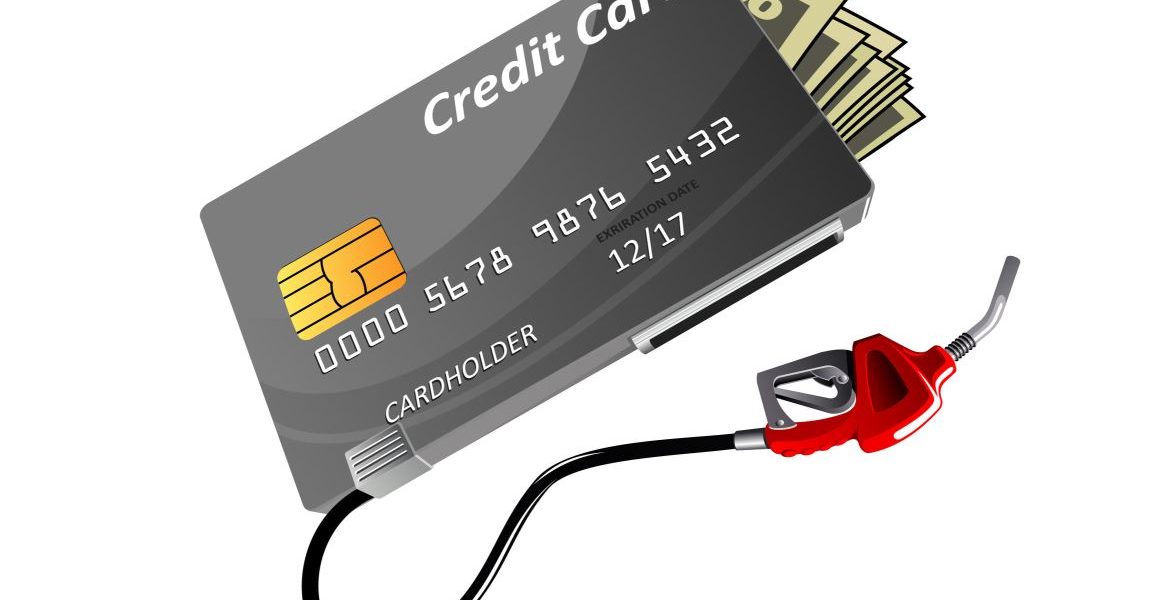 What are the major features of Shell Fuel Cards?

While Shell is a British and Dutch conglomerate, its stations are highly recognizable in the United States, with one of the country’s largest fueling networks. This is due in large part to its acquisitions of Texaco and Marathon. If you are the operator of a trucking fleet, they offer three card options to manage your fuel payments, each with a different level of service.

At the low end, the company has the Shell Small Business Card, which as the name implies, is designed for small fleets (and not necessarily for trucking fleets alone, but other delivery services as well). There’s no setup or monthly fees, and users are allowed to maintain a balance on the card so long as the monthly minimum is paid. Cardholders can also access many of the online monitoring features that the more advanced cards have, such as organizing transactions and purchasing alerts and controls.

The next step up is the Shell Fleet Plus Card, which offers cash back depending on the amount of fuel purchased in a billing cycle, maxing out at six cents per gallon for 10,000 gallons or above. There is also a cap of 300 dollars per cycle. In addition to the card controls offered with the Small Business Card, managers can also put on purchases limitations according to the day, time, transaction type, and location.

For even more advanced features, Shell offers the Fleet Navigator Card, which is a full-fledged credit card accepted at 95% of the fueling stations across the country.

Among the many purchasing controls available, managers are able to use geofencing to fully customize the locations where the card can be used. As with the Fleet Plus Card, the savings are capped at 6 cents per gallon.

What are the major disadvantages of Shell Fuel Cards?

One of the major drawbacks for the Shell cards is the network’s lack of locations in certain parts of the country, in particular Montana and extensive parts of the Mountain Time Zone. Certain areas of the Midwest and South also have sporadic coverage. In addition, it may not be appropriate for smaller fleets that do not qualify for it’s major deductions.

Another drawback is of course that fuel savings are only available at Shell stations, which puts a severe limit on drivers, especially in certain parts of the country.

What do the reviews have to say about Shell?

Over at WalletHub, the Shell gas card has a 2.2 rating in its editor’s review (while users have it rated slightly more generously at 4 stars out of 5 from over 550 reviews). According to the editor, “There are plenty of ways to save money on gas that don’t involve a Shell rewards card.” Comments from users include, “There is really nothing to be gained by it that you can’t get from other cards. The customer service is disappointing,” and “This card is a complete waste of time.”

Can you use a Shell Fuel card anywhere?

The answer depends on the card. For the Small Business and Fleet Plus cards, drivers are limited to Shell fueling stations. However, with the Fleet Navigator card, it’s usable anywhere a MasterCard is accepted.

Are the Shell Fuel cards limited to purchasing gas?

With regards to the Small Business and Fleet plus cards, in addition to purchasing fuel at Shell stations, users can also purchase food, beverage, and other items inside the convenience stores.

How much customization is possible with the Shell Fleet cards?

The amount of customization depends on which card you are using. With the most advanced options, fleet managers can control not only what types of purchases are allowed, but when, where, and for how much. This can go a long way to eliminating fraud.

One of the main selling points of Saint John Capital is that it works exclusively within the trucking industry. That means we are extremely familiar with the types of services and features that matter most to truckers. Our fleet card has been specifically designed to meet the demands of our customers.

Contact us today to learn more about the Saint John Capital fleet cards!