Reefer Market Continues To Heat Up 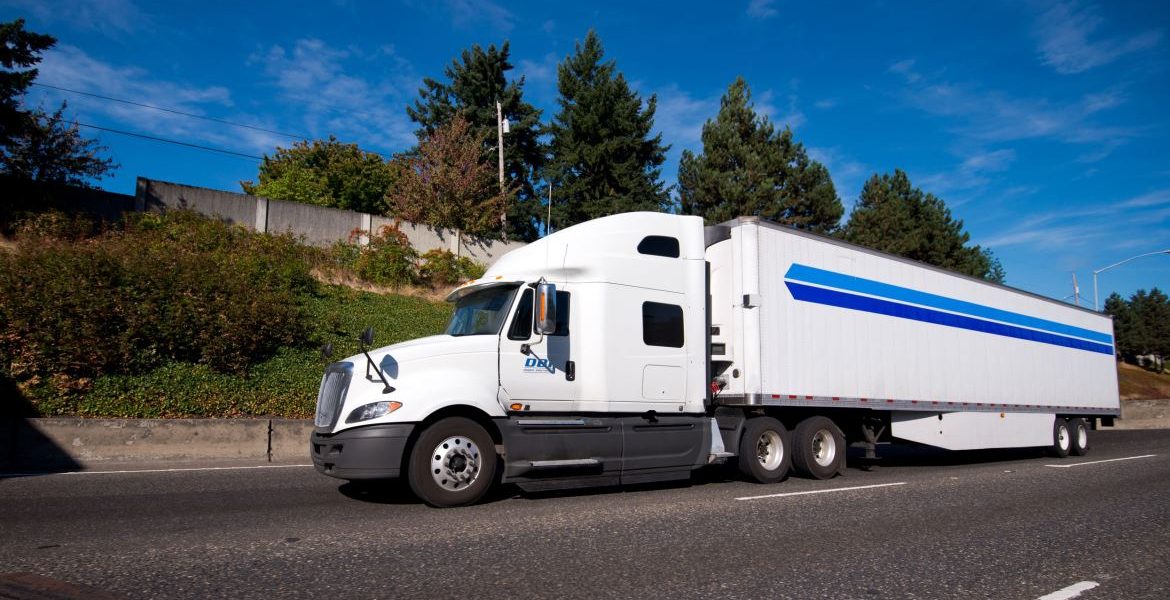 It’s no surprise but, with record heat waves hitting the country, reefer markets continue to trend upward. According to a post at DAT.com, the reefer spot market rates were at their highest ever point at $2.69/mile.

That means that the national average spot rate for reefers are currently 11¢ higher than the average shipper contract rate. Good news for anyone operating refrigerated trucks.

This data was for Q2, which ended last week. With the July 4th holiday just passed, it’s likely the trend continued through to this week.

New Highs Across the Map

If you look at the DAT map with state-by-state reefer data, the regions with the largest load-to-truck ratio are in the South and Southeast, including a large stretch covering New Mexico to Florida.

In other news, Q2 closed with the highest ever recorded spot market rates.

The national averages were at their highest point for the three major equipment types. Moreover, the spot market averages for both the flatbed and reefer rates had surpassed the average shipper contract rates.

With the spot van rate so high, it is now approximately equal to the average contract van rate, and at some points, the average spot rate has been higher. We’ve reached a very rare situation where brokers are having to pay more than the shipper-direct contract rates.

Looking forward, assuming the high temperatures continue through the summer, it wouldn’t be surprising if the reefer market continues on its current trajectory for at least the next couple of months.