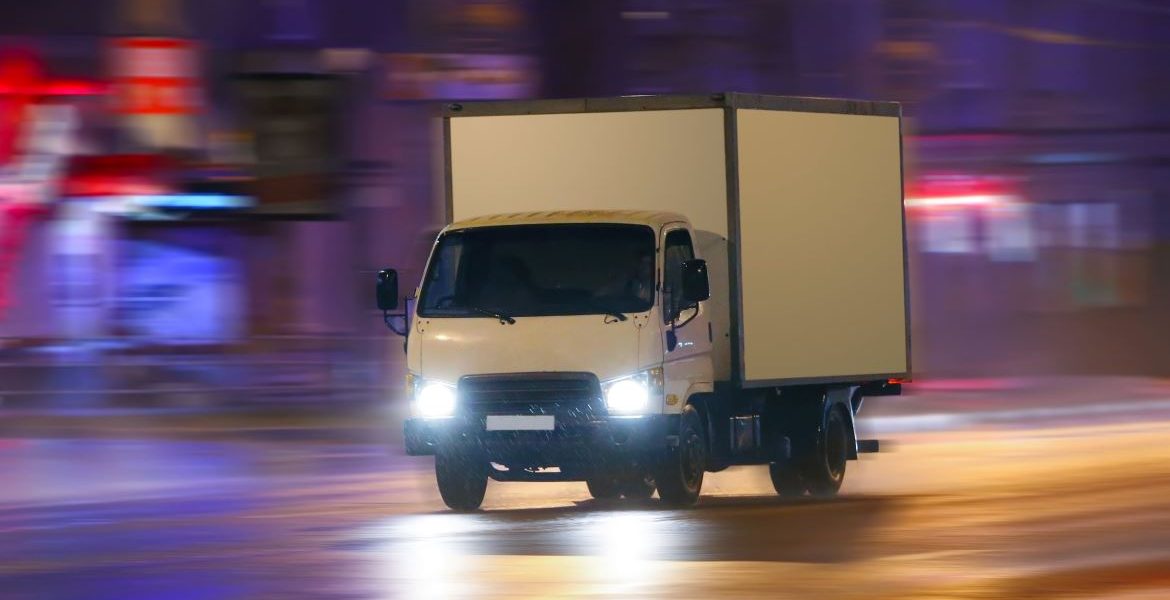 According to the latest report from DAT Trendlines, van rates achieved a new record high of $2.45 per mile during the July 4th holiday week.

While DAT is predicting that the latest record is a momentary peak and that the rates will begin drifting downward, the high does come after several consecutive record weeks in a row, including a then high-water mark of $2.32 per mile during the last week of June.

Dry vans are considered the most common trailer type found on American highways. As opposed to reefers (refrigerated trucks) they’re not climate controlled, but they are generally rigid and the freight is protected from the weather. Most vans are loaded and unloaded from the rear of the trailer, though there are exceptions.

To calculate the average van rate, the numbers are based entirely on lengths of haul that are at least 250 miles or more. In fact, the average length of haul in the DAT database for 2018 is 601 miles.

With this in mind, DAT claims that the average lane for the first week of July would look very similar to the round trip between Memphis and Houston. A quick snapshot shows the lane is 572 miles one way, with a Memphis to Houston rate of $3.00 per mile and a Houston to Memphis return of $1.95 per mile. That adds up to an average round-trip rate of $2.47 per loaded mile.

Other highlights from the DAT report indicate that there is tight capacity in a number of regions, including the Midwest and the Gulf and East Coasts. The states with the lowest load to truck ratio were New Hampshire, Montana, and Utah.

In other categories, the reefer rate also jumped, hitting $2.77 per mile. The national flatbed rate, however, dropped for the fourth week in a row, to $2.82 per mile.