How To Cut Motor Carrier Costs 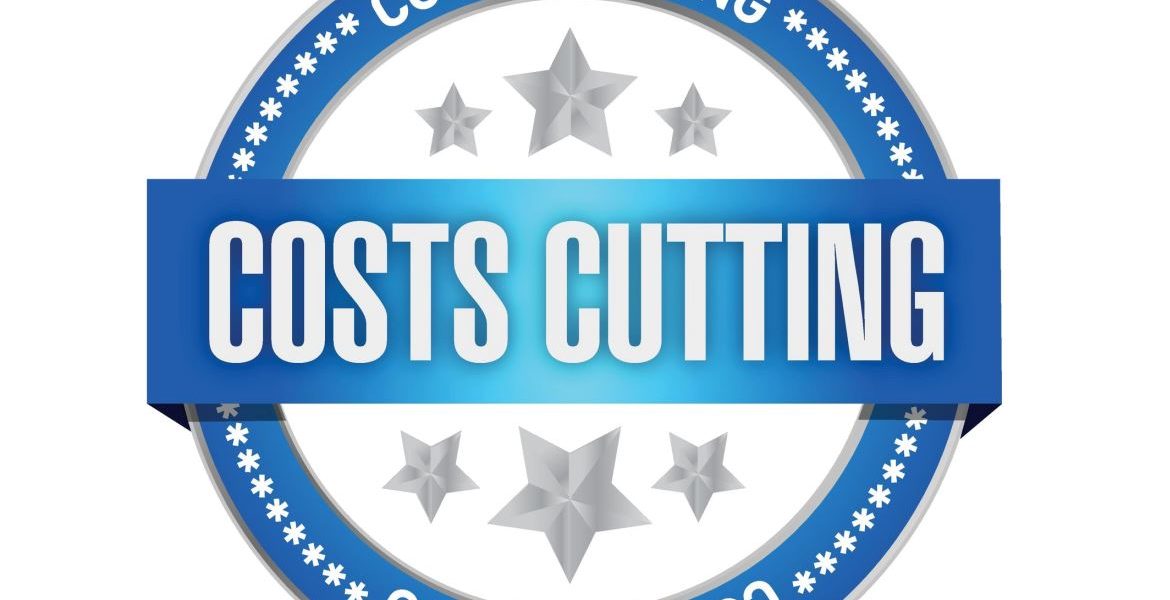 Motor Carriers, whether they are fully independent drivers, drivers working full or part-time for a larger company, or small fleets that operate a number of trucks at once, are small businesses. It doesn’t matter if you own or lease your rig, or if you are considered an independent contractor or not. The more money you can save during the course of your work routine, the more money that goes directly into your pocket.

That’s why a smart carrier will take every opportunity to reduce their expenses. By cutting costs at every turn, motor carriers will increase their profit and make themselves more desirable to their clients. So let’s take a look at some straightforward ways you can cut costs and increase your bottom line.

If you have the wherewithal, self-insuring your fleet can significantly lower your overhead. Being approved to self-insure by the Federal Motor Carrier and Safety Administration (FMCSA) allows fleets to reduce traditional costs associated with collateral requirements, as well as providing more control over the claims process.

To qualify, a fleet must be able to self-insure the first $1 million in liability limits. While this is a no-brainer for large fleets, smaller businesses may find this threshold onerous, if not impossible.

According to Jeff Toole, a transportation law specialist with Scopelitis, Garvin, Light, Hanson & Feary L.P., “It’s not surprising the larger motor carriers can produce a more favorable package to meet the criteria. The larger carriers have more resources to pull from and larger risk management programs. So, in a sense, the criterion to gain approval is somewhat self-filtering.”

How many companies are taking advantage of this option? Of the 692,997 active truck and bus companies that have been deemed eligible for self-insurance, fewer than 150 had chosen to participate as of 2006, according to the FMCSA. The reasons why so many have elected to stick with private insurance vary, but with so many letters of credit required to do so, it means that many companies are leaving a lot of potential savings on the table.

Unlike with self-insurance, running an efficient operation can save money and time for any sized operation, even a single trucker. The first thing every motor carrier should do is immediately conduct an audit of your entire transportation process. Do you have half full loads going out, or empty trucks driving back because of poorly planned logistics?

Another area that you can control is making sure that you have the best possible drivers. If you have a driver who is consistently behind or frequently missing deadlines, you’ll probably save more in the long run by hiring someone else. The more data you keep tracking your trucks, the more useful information you can glean regarding how to increase your overall efficiency.

Another efficiency tip is to avoid congested areas and rush hour as much as possible. While the fastest way between two points is a straight line, that’s not always the case with America’s highways. Plan your routes and delivery schedules according to traffic patterns so that your trucks get stuck waiting in traffic as little as possible.

Driver Detention Is A Huge Problem

The United States Department of Transportation has released a study that indicates time wasted while detained at shipper or receiver facilities has a negative impact on the efficiency and profits of both motor carriers and individual drivers.  For drivers, the loss in pay amounts to nearly $1.3 billion every year. Averaging that out to a per driver basis means a reduction of approximately $1,500 per trucker.

At the same time, even just an extra 15 minutes spent detained increases the crash risk by an estimated 6.2 percent. That adds up to an average of almost 6,500 additional crashes. All told, motor carriers are seeing their income reduced by as much as $300 million annually due to detention time.

While there is not a great deal of data available on wait times overall, the above numbers show how important it is that carriers do whatever they can to limit its negative impacts as much as possible.

One Solution To Maximizing Your Profits Is Backhauling

As mentioned above, making return trips with an empty load is a huge inefficiency. Driving an empty truck is nearly as expensive as driving with a full load. Moreover, even if you have your truck parked somewhere, you’re still paying the insurance and other recurring fees. The only way to maximize your profit is to have your trucks fully loaded en route to their destination as much as possible.

Fortunately, it’s possible for carriers to work with freight brokers to locate customers who need goods shipped in the same direction as their return trips. And with fuel costs rising and improving logistics, the average distance a truck needs to travel to pick up a return load has dropped to sixty miles.

At Saint John Capital, we understand the trucking industry. That’s because we work exclusively within the industry, allowing us to better understand the specific needs of our customers and provide customized services directly to them. Our specialties include factoring invoices for both new and small trucking companies, another great way for motor carriers to save money.

Whether you want to learn more about our fleet card programs, our freight factoring services, or one of the many other ways we can help your business save time and money, contact us today learn more.