Home » News » Drop And Hook Versus Live Loads – What’s The Difference And Which Is Better?

Drop And Hook Versus Live Loads – What’s The Difference And Which Is Better? 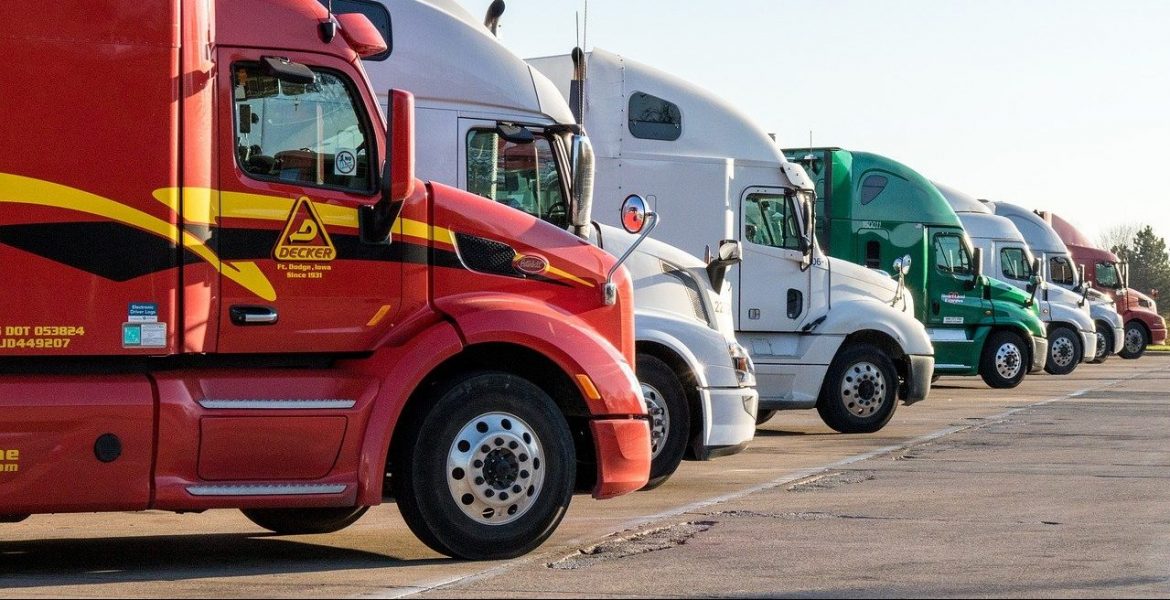 Truck drivers are expected to be able to drive swiftly, safely, and efficiently, but it would surprise many people to know that much of their time isn’t spent driving, but rather waiting around while their trucks are being loaded and unloaded. Of course, those shipping and receiving goods may not care, but for drivers and fleet managers this is time that they typically aren’t getting paid for and is a big complaint when it comes to how loads are managed.

Many of the uninitiated look at truck driving as a romantic occupation, and while it offers a great deal of flexibility and freedom, experienced drivers understand there are many frustrations that are inherent to the job. This includes the problem with live loading, in which drivers must stand by while their trucks are being loaded.

One solution for drivers to this conundrum is known as drop and hook freight. Many people claim that this type of load is superior, though it’s not always a cut and dry situation, with drawbacks and hidden obstacles to both options. In today’s post, we’ll compare the two options and discuss the pros and cons of each.

What is a Live Load in Trucking?

A live load is a type of contracted shipment, in which a warehouse or distributor will load a container while a driver waits on site. Drivers will usually have a specific loading dock or garage door that they are scheduled for at a particular time, and the assumption is that the loading will begin as soon the driver pulls up (though this is not always the case).

A live unload is very similar, except it occurs at the delivery point, where the driver is dropping off the shipment after hauling it from the starting point. Just like a live load, the driver will need to wait nearby while his or her truck is being unloaded. The driver will then take the empty container to a container yard, or proceed to the next pick up point.

Live loads and unloads need to be scheduled in advance. During the loading and unloading time, a driver may or may not be getting paid, depending on the contract arrangement. In many cases, the first one or two hours will not be charged, but any additional time will be compensated at the driver’s prorated hourly rate, or may be invoiced as part of a truck waiting fee.

For many drivers, the live load and unload is an extra burden that they are not being compensated for, and if there are delays or scheduling mishaps, can cause great difficulty, especially when they have future deliveries already on the books they need to get to.

A lot depends on the loading crew at your pick up or drop off location. Some facilities are able to move freight quickly and efficiently, and live loads may only take 30 minutes. The type of cargo also plays a significant role. For instance, palletized shipments can be quickly moved using a forklift, but other cargo may be much slower to load.

What is Drop And Hook Freight?

As an alternative to live loading and unloading, the drop and hook shipping model has been developed. This allows drivers to schedule a load in advance and when they arrive for pick up, the cargo has already been loaded on to the container. All the driver needs to do is hook up the trailer to their truck and drive away.

In the best scenarios, the driver is able to drop their trailer off at the same facility from which there are picking up their next load, though this kind of scenario may be harder to get for independent drivers than it is for drivers who are full time fleet drivers for a particular company.

This is beginning to change, however. Traditionally, drop-and-hook freight was only available to sizable asset-based carriers with the vast resources and scope necessary to oversee a large trailer fleet. In 2021, drop trailer loads are more achievable than ever, with carriers of all sizes able to schedule them.

Another related, though not identical, term that drivers should be aware of is no-touch freight. While drop and hook freight is almost always, by definition, no-touch, not all no-touch jobs are drop and hook. For instance, live loads can also be no-touch. This just means that a driver does not do any of the loading him or herself.

Which type of freight is better for truckers?

The question of which type of freight is a better option for drivers is an important one, though not always as straightforward as it may at first seem. Obviously, drop and hook offers a number of advantages. In general it is the most efficient, from the driver’s point of few. It allows the driver to drop off a load and get right back on the road with a new shipment, meaning they have the opportunity to maximize their earning potential.

One of the best aspects of drop and hook is it makes it possible for drivers to arrive at their own convenience. Because the trailer has already been loaded, the driver doesn’t have to be present at one particular time. If they are late, for instance, the trailer will just be waiting for them, rather than the driver having to wait for a new appointment time. This can be a huge stress reliever and allows for greater flexibility.

They also tend to be more efficient. There’s less wasted time for drivers, and shipping yards can better manage their schedule without worrying about when exactly drivers will be arriving. Drop and hook facilities can also operate with a fraction of the labor force.

However, there are some significant drawbacks and unforeseen problems that drivers need to be aware of. First of all, there tends to be a steep learning curve for drivers new to the drop and hook set up. For example, figuring out how to line up the fifth wheel with the kingpin isn’t easy the first time. It only becomes second nature with practice. Unfortunately, because drop and hook loads have been pre-loaded, there may not be anyone around the first time you are picking up a trailer, and so there won’t be anyone to help wave you to the right spot, and you’ll be on your own.

Another problem is that while in some facilities, it’s easy to get in, find your load, and get back out, for other locations, you may arrive and find that your trailer is not where it’s supposed to be, or is stuck behind other trailers, or some other unforeseen hang up that keeps you waiting as if you were waiting for loaders to move cargo. Plenty of drivers have horror stories of getting the run around trying to locate a trailer that is supposed to be waiting for them, but has been mislabeled or moved by mistake. Such delays can be a lot more than a couple of hours.

Also frustrating can be when you drop off a brand new trailer that was easy to handle and pick up a poorly maintained trailer with misaligned wheels, flat tires, or some other problem. Before you head out, you may have to get your new trailer repaired, creating further delays.

The bottom line is that while drop and hook trucking offers drivers a lot of advantages and can save a great deal of time, that’s not always the case. It’s important to go in with your eyes wide open and do your best to avoid pitfalls and not be caught off guard.

With over twenty years of experience in the industry, Saint John Capital understands the challenges faced by truckers and drivers. Saint John Capital only purchases invoices inside the trucking industry, which allows us to fully support our customers and provide tailored services that meet their needs.

As a nationwide transportation service company, Saint John Capital has a mission to supply freight companies with a full range of services that match other industries in their scope and effectiveness. Financial flexibility is essential to allow small businesses and individuals the independence to achieve your goals. That’s why we’re there to forerun your cash, when you need it the most.

Contact us today to discuss how Saint John Capital can help your business grow.