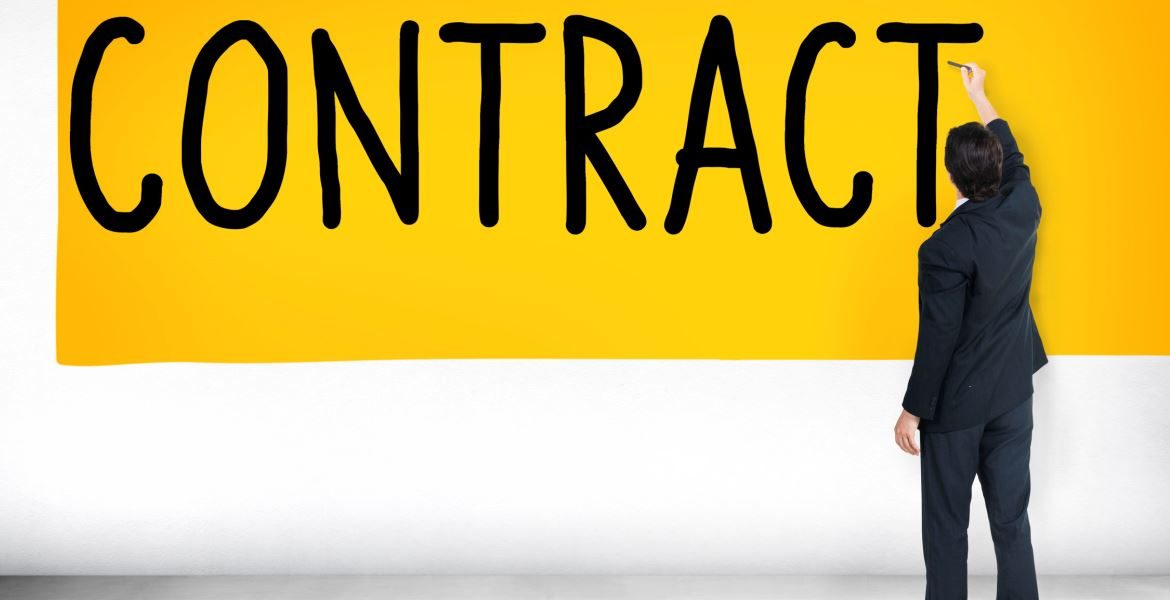 With the sustained record highs in van rates that shippers have been witnessing all summer, many in the industry are wondering when the challenging freight environment will ease up. DAT Trendlines predicts the moderation will happen, they just can’t predict when.

For the bulk of the summer, the economic indicators have all been trending upwards, with van rates achieving a record high of $2.45 per mile during the July 4th holiday. This followed after several record-breaking numbers in the previous weeks.

Since that peak two weeks ago, rates have eased down slightly, and DAT is seeing several promising developments for shippers.

First of all, the decrease in the load-to-truck ratio, which dropped to 7.3 this past week, shows that carriers are posting their trucks more often. Although the ratio is still high, it means the industry is pointed in the right direction.

Another positive indicator cited by DAT is the lower than expected demand for reefers in California. Normally the state is number one in outbound load posts, but is currently trailing behind Texas. If California were showing its normal summer demand, then it would be even harder to find refrigerated trucks in other parts of the country.

Outside factors are also playing a role. For instance, the ongoing trade war that is happening at the international level is expected to ease demand in the near term, though no one can say for certain how this will shape up.

Better Efficiency Thanks to ELDs

Some analysts are pointing to electronic logging devices (ELDs) and other new technologies as proof that the van segment has figured out ways to run more efficiently. So while van rates are at a record high, there are plenty of signs that shippers are learning to work with carriers more effectively.

All that is to say, there are many reasons to expect spot rates will ease soon. It’s just that no one can say exactly when that will happen.